The Heemkundige Kring van de Antwerpse Polder was founded in 1959 at Wilmarsdonk by initiative of Chaplain E.H. Eelen. Reason of this founding was a master plan to expand the port of Antwerp during a period of ten years. Therefore the villages of Wilmarsdonk, Oorderen, Oosterweel and the biggest part of Lillo have to disappear. Eelen started to collect items that could be saved for the next generations. Items like furniture, paintings, statues of holy persons, objects used in the daily life in the northern suburbs of Antwerp. All the items were exposed in the Parish Hall of Wilmarsdonk. Because Wilmarsdonk had to disappear, the Heemkundige Kring has to move the collection to another village. The city of Antwerp provided several buildings in the Tolhuisstraat in Lillo. The Poldermuseum was opened on June 26th 1963. The demolition of Lillo Kruisweg

What is exposed in the 34 rooms ? Interiors of earlier times out of the villages of the northern part of Antwerp, a classroom of 100 years ago, memories of the two World Wars, a grocery shop, a typical pub,  paintings and other items of Nicasius De Keyser and Albert de Vree and many more memories of the (disapearred) villages in our region. 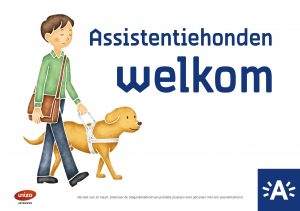